Niece of Bruce Banner and lawyer

This time it’s not Bruce Banner who is in the spotlight, but Jennifer Walters. Played by Tatiana Maslany, she is a successful Los Angeles lawyer who works in the emerging field of “Superhuman law” and happens to be Bruce Banner’s niece. Due to circumstances not yet known (in the comics it is through a blood transfusion), she has been given powers similar to those of her cousin, who is now trying to teach her how to use them.

Not only will Mark Ruffalo return as Bruce Banner, Tim Roth, who played The Abomination in The Incredible Hulk (2008), will also appear in She-Hulk, as will Benedict Wong as Wong from Doctor Strange (2016) and Charlie Cox. as Daredevil. Finally, the trailer also briefly shows Frog-Man, or at least a character similar to this. It is unknown who will play this new character.

The first episode of She-Hulk: Attorney at Law is now available on Disney+. A new episode is released on the streaming service every Thursday. 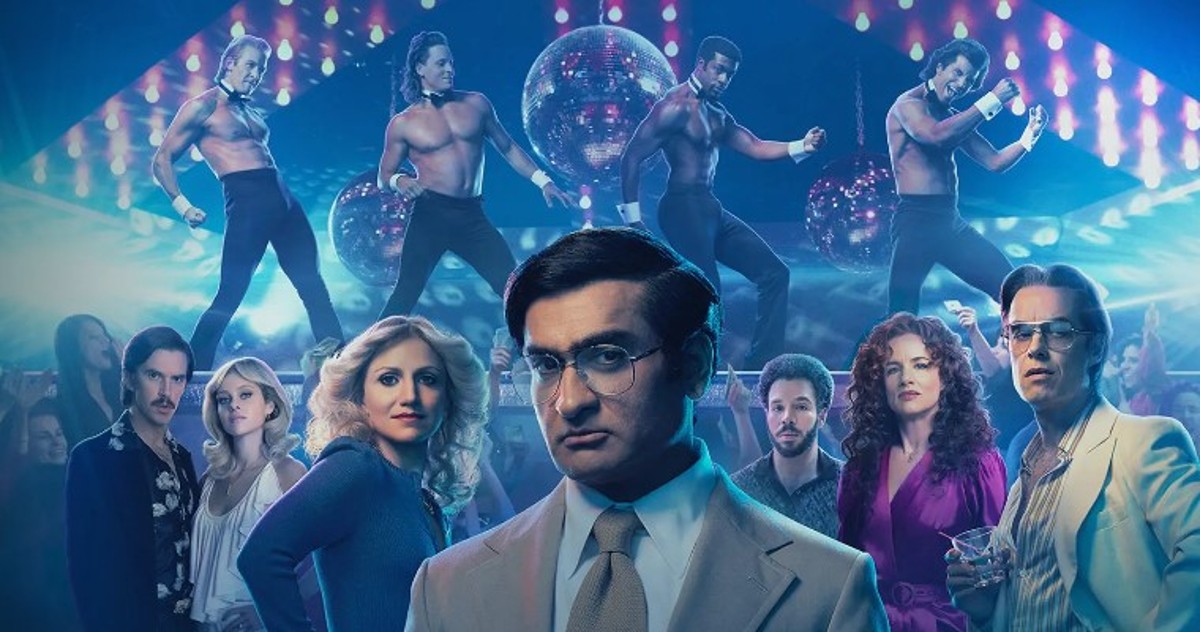